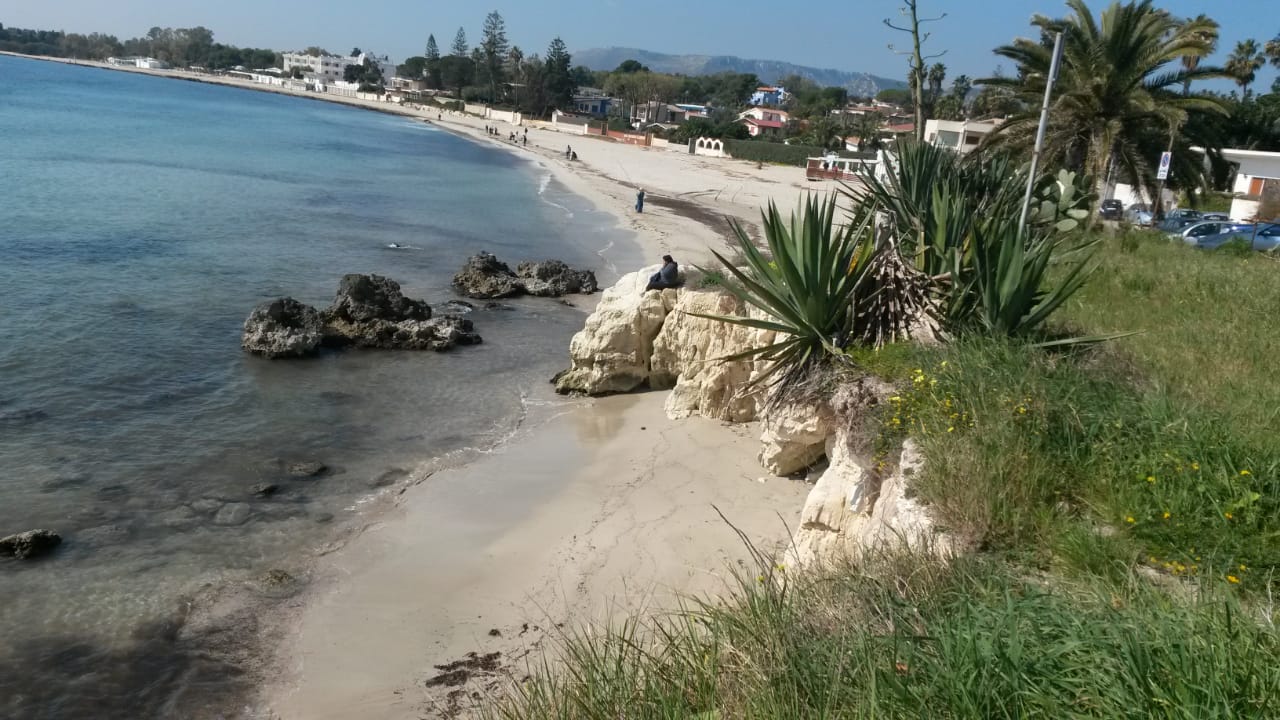 Sicily is the most popular island in the Mediterranean with its unique history, bright national cuisine and inimitable nature. Jokingly, the Italians call it the “Other Italy”. There is the biggest active volcano in the country, Etna. A heavenly place, which saved its rich historical legacy.

Today, the Sicily’s real estate attracts heightened interest of the foreign buyers. More and more people purchase single houses near the sea in Sicily. There are a few towns on the island, each of them being charming and matchless, which undoubtedly extends the opportunity of choosing a place to buy a villa.

Villas by the Sea in Syracuse

Syracuse is a town, founded approximately in the 8th century BC, and is in the UNESCO List of World Heritage Sites. According to ancient legends, this town is considered Archimedes’ birthplace. Syracuse is a true discovery for people who want to enrich themselves culturally. The town has saved an enormous amount of ancient ruins. The hystorical center of Syracuse is Ortigia, amazing place to visit.
Excellent sand beaches with crystal clear sea water stretch along one side of Syracuse, and rocky shores with azure sea are along the other side.
To buy a house by the sea in Syracuse is a profitable investment. The province is developing from year to year, the flow of tourists and those who want to buy property here is increasing.
Plemmirio is an elite marine area of Syracuse, a marine nature reserve. Rocky coast, clear blue sea. Villas with amazing sea views. Fontane Bianche – clean white beaches, blue seas, tourists from all over the world. Real estate in different price categories. Avola – a city on the sea. Coastline along the beaches. Apartment prices are lower than in Syracuse. Noto is a baroque city, Noto Marina has beautiful beaches and the sea. To the south are the kilometer-long beaches of San Lorenzo, Marzamemi (a fishing village), Portopalo, Pachino (the birthplace of Sicilian tomatoes) – where there are many single houses for sale by different prices.